ADA Accessible seats may be purchased by anyone regardless of ability. We respectfully request that those who do not need accommodations select other seats if available. 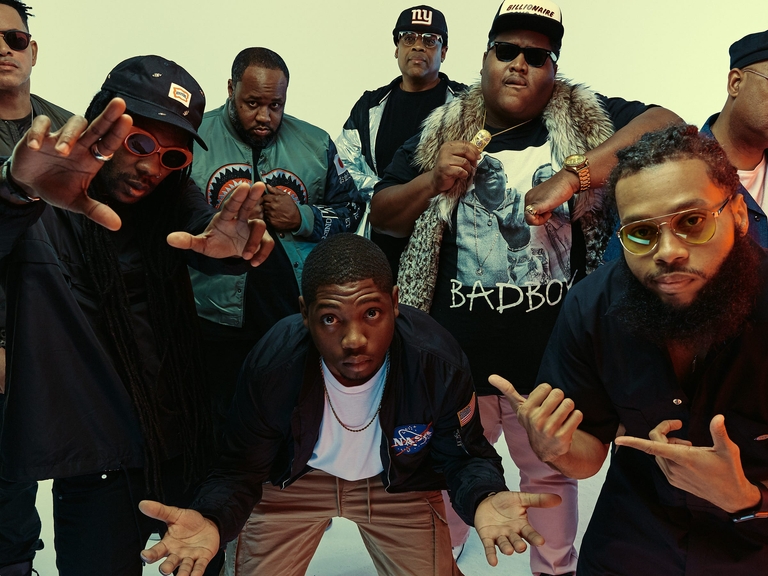 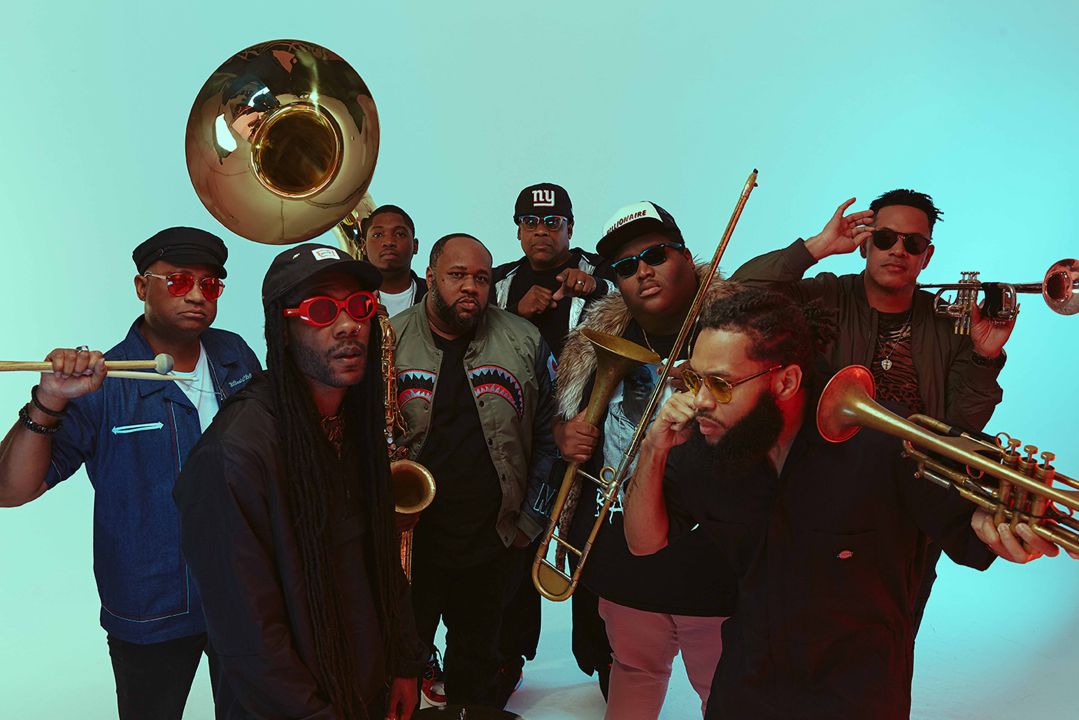 Brass sensation The Soul Rebels are riding high after receiving national attention following the release of their new album, Poetry In Motion. From 2019-2020, the eight-member collective appeared on Def Jam artist Dave East and Nas’ “Godfather 4” single, Big Freedia and Icona Pop’s “Pipe That”, and reached fans with original singles “Greatness” featured as ESPN's official College Hoops theme anthem, and “Good Time” featured in Netflix’s #BlackAF. The Soul Rebels have impressed viewers with an appearance on The Late Show with Stephen Colbert, featured on NPR's Tiny Desk series with Wu Tang Clan frontman GZA, headlined the global TED Conference, and appeared in and were featured on the official soundtrack for Universal Pictures' hit comedy Girls Trip. On the heels of supporting The Wu Tang Clan and The Rolling Stones, The Soul Rebels continue to expand their international reach touring four continents including Europe, Australia, China, South Korea and Japan. Their explosive stage presence has led to live collaborations with the likes of Katy Perry, Nas, G-Eazy, DMX, Robin Thicke, Macy Gray, Portugal. The Man, Robert Glasper, Pretty Lights, Curren$y, Joey Bada$$, Talib Kweli, GZA, Macklemore & Ryan Lewis, Raekwon, Metallica, and Marilyn Manson among many others, and opening for Lauryn Hill and Nile Rodgers. The Soul Rebels started with an idea - to expand upon the pop music they loved on the radio and the New Orleans brass tradition they grew up on. They took that tradition and blended funk and soul with elements of hip hop, jazz and rock all within a brass band context. The band has built a career around an eclectic live show that harnesses the power of horns and drums in a deep pocket funk party-like atmosphere. The Soul Rebels continue to chart new territory as they feature in major films, tour globally, and combine topnotch musicianship with songs that celebrate dancing, life, funk and soul.