Four time Grammy winner Antonio Sánchez was a gymnast on Mexico’s Junior National Team, a conservatory-trained classical pianist, the composer and performer of the score for the Oscar-winning film BIRDMAN and is one of the most inventive and heralded drummers on the planet today.

Born in Mexico City, Antonio Sánchez began playing the drums at age five and began to perform professionally in his early teens in Mexico’s rock, jazz and Latin scenes.

Shortly after moving to New York City in 1999, Antonio was scooped-up by Pat Metheny, for whom he recorded nine albums and toured for 18 years. He has also performed with Chick Corea, Gary Burton, Michael Brecker, Charlie Haden — among others — and on several occasions he was named Modern Drummer’s “Jazz Drummer of the Year”.

Recent projects include his critically acclaimed The Meridian Suite, his sociopolitical electronica & drums exploration Bad Hombre and Lines in the Sand in which Sánchez turns his political anger into a moving musical statement as a protest against injustice in our current political climate and as a tribute to every immigrant’s journey. 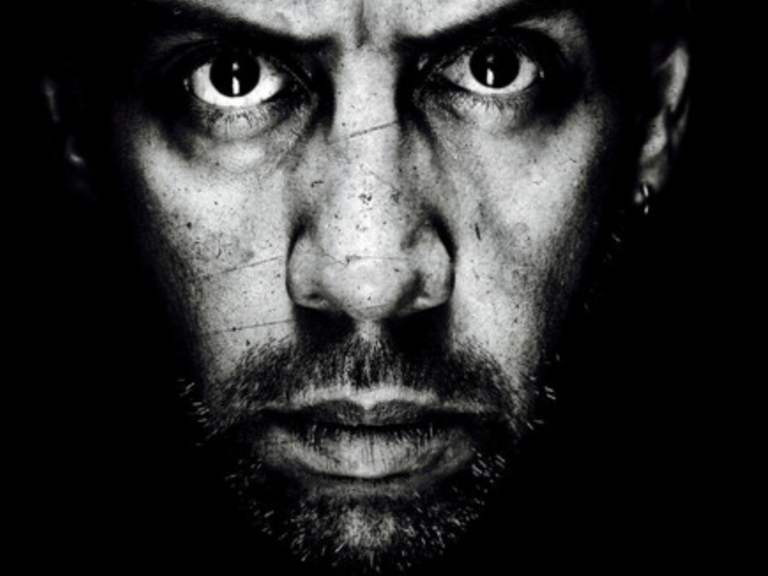 THANA ALEXA Harmonia Mundi/ Jazz Village “Alexa’s combination of sparkling artistry and unerring confidence make her far more than just another rookie with a debut album.” - DOWNBEAT "...a jazz singer with a global perspective..."  - THE NEW YORK TIMES “Ode to Heroes demonstrates an artist who is thinking so far out of the box that she bends space-time." - ALL ABOUT JAZZ “Her voice is enthralling, her compositions are heart-warming and her arrangements are heart-stopping.” - JAZZTIMES 2016 Downbeat Critic’s Poll Rising Female Vocalist, runner up in the 2014 Made in NY Jazz Competition, winner of the 2011 Jazzon Alpe-Adria International Competition and nominee in the category of Best Jazz Composition for the 2011 PORIN Awards - the Croatian Music Academy’s honor equivalent to the Grammy Awards in America. Thana Alexa released her Harmonia Mundi Jazz Village debut in March 2015, an album of original compositions and vocal arrangements, which bring together elements of jazz, pop and world music. The album mainly features her engaging original compositions, along with vibrant takes on jazz standards like Shorter’s “Footprints,” Mingus’ “Goodbye Pork Pie Hat,” and Desmond and Dave Brubeck’s “Take 5.” Most importantly, it spotlights Alexa’s ability to engage in rewarding and illuminating musical conversation with some of the music’s most renowned and forward-thinking players. Alexa is an active member of Antonio Sanchez' touring ensemble Migration (Grammy winner for the Birdman film score as well as Pat Metheny’s longtime drummer) and has recorded two critically acclaimed albums with the group (New Life and The Meridian Suite). Alexa also appears on two of guitarist Gene Ess's albums (Fractal Attraction and Eternal Monomyth). Both records - for which Alexa contributed vocals, compositions and lyrics - won the SESAC Jazz Award in 2015 and 2016. The group will be releasing their third album (Absurdist Theater) in August 2016. Thana is a graduate of the New School University where she earned a Bachelor of Fine Arts in Jazz and Contemporary Music and a Bachelor of Arts in Psychology. Although born in New York City, Thana grew up in Croatia - her family's country of origin - where she was mentored for many years by vibraphonist and club owner, Bosko Petrovic. 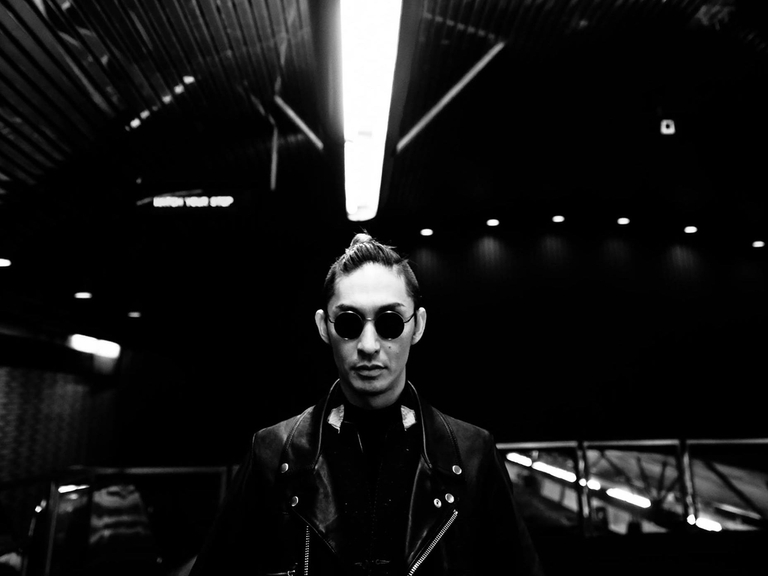