Since then, Julian Junior has released four CDs with The Wailers Band: ID, Majestic Warriors, Jah Message and My Friends (Live),as well as numerous solo projects. In 2002, Julian Junior was included in Guitar World Magazine’s “Top 100 Guitarists of All Time” for his guitar solo on “Africa Unite” from the Bob Marley & the Wailers Survival album.

The Philly Reggae All-Stars are an 11-piece collective of musicians that have been playing reggae/ska music in various bands throughout the Philadelphia/New Jersey/Tri-State area over the past 20 years.  The members first joined forces to re-create and present Aswad’s “Live & Direct” LP as part of local support for Burning Spear’s “Fan Appreciation” Tour at the Theatre of the Living Arts on August 6, 2022.  Uniting for this project was for many members of the group – the first return to performing live reggae music in over 2 long pandemic-stricken years – and was a resounding success.  The group is looking forward to the future and hopes to continue in more projects and collaborations – both on stage and in the recording studio.  The All-Stars consist of:  Wesley Rast (Drums), Madison Rast (Bass), Sean McPhillips (Piano), Adam Flicker (Organ); Dave Segal (Lead Guitar); Adam Hershberger (Trumpet); David Fishkin (Saxophone), Cary Hyatt (Trombone), Ben Bean (Lead & Harmony Vocals), Scott Paynter (Lead & Harmony Vocals) and Dan Poruban (Rhythm Guitar, Lead & Harmony Vocals). 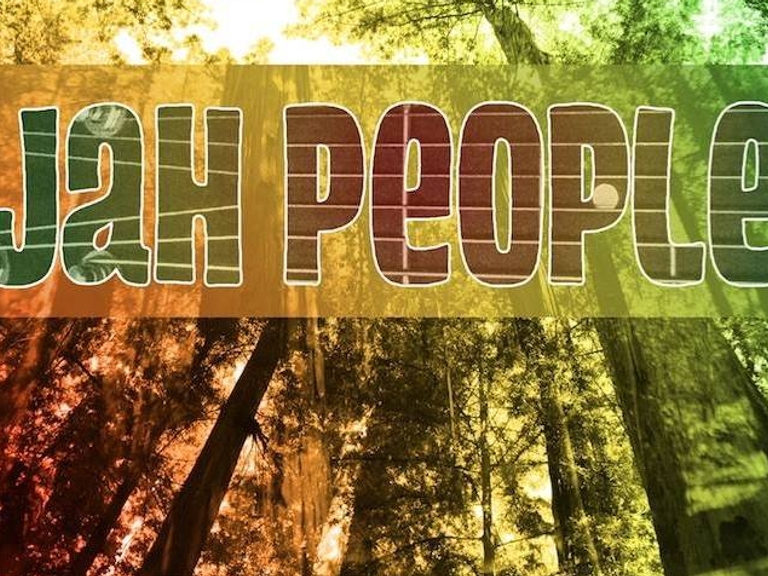 Jah People is a Reggae Funk group out of the Twin Cities. Consisting of two brothers and two friends who want to spread love, happiness, and consciousness with their music. They love connecting and dancing with their audience. Full of meaningful lyrics, groovy vibes and positive vibrations, Jah People sets out on a mission to play music with messages of love and change while sharing their story and feelings. For years Jah People was just a way for these artists to express themselves to each other. Now in 2017 they set out on recording their first album with years of work and ideas finally being put into something they can call their own.